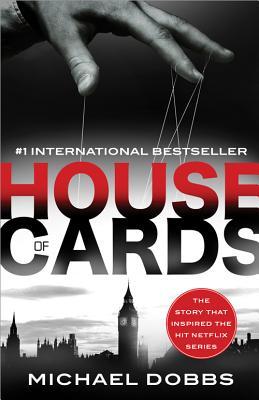 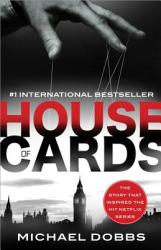 The USA Today Bestseller from the Executive Producer of the hit Netflix series House of Cards, starring Kevin Spacey. A dark tale of greed, corruption, and unquenchable ambition, House of Cards reveals that no matter the country, politics, intrigue and passion reign in the corridors of power. Francis Urquhart has his hand on every secret in politics-and is willing to betray them all to become prime minister. Mattie Storin is a tenacious young reporter who has a knack for finding the real...
Descriere detaliată House of Cards (2014)  »
Descrierea produsului